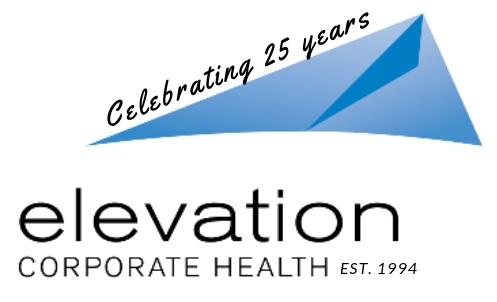 HOME ABOUT US STORE BLOG CAREERS GET IN TOUCH LOGIN 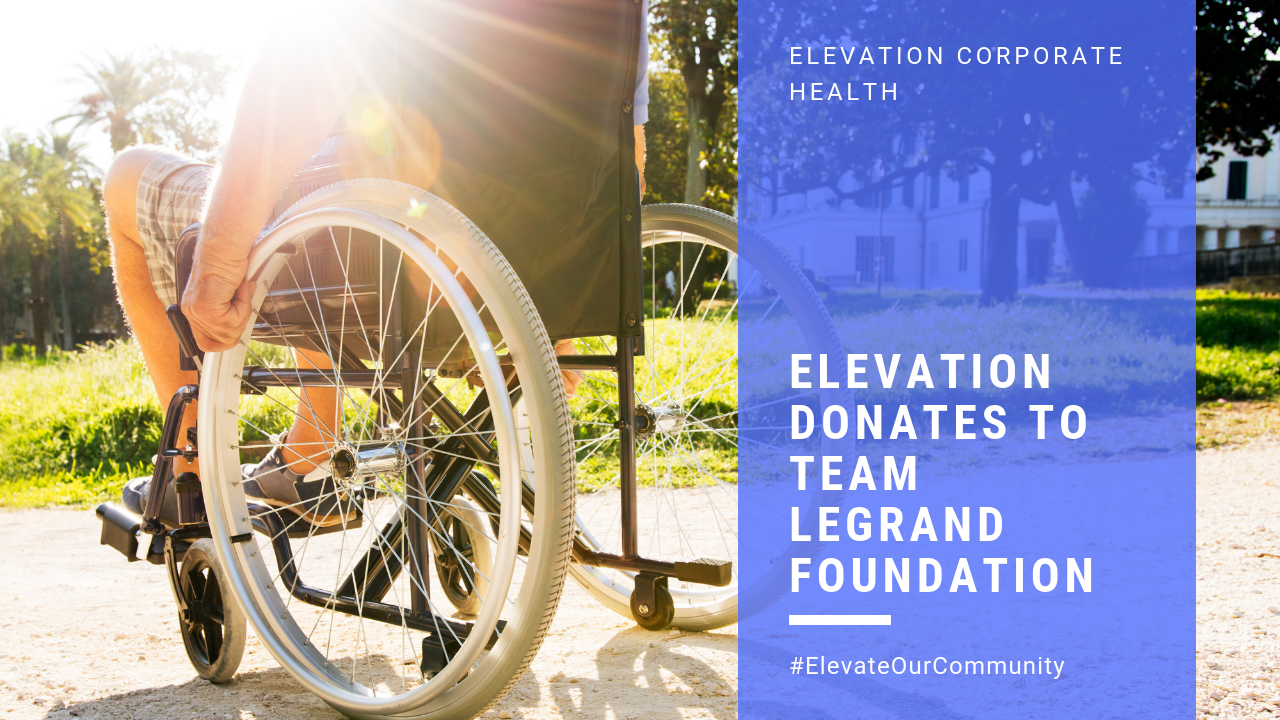 Congratulations to our May winner, Shaun Woerner, for his nomination to our Charity Program – “Elevate our Community”!

What is Team LeGrand?

Team LeGrand is named after Eric LeGrand.  Eric LeGrand was a standout high school football player from New Jersey.  He went on to play for Rutgers University and by his sophomore year he led the team with 13 tackles on kickoff coverage and recorded a tackle-for-loss in seven games.

On October 16th, 2010, in his junior year, LeGrand suffered a severe spinal injury during a game against Army in Met Life Stadium. Following a collision against an opposing player, LeGrand lay on the ground for several minutes before being carted off, only able to move his head. He was taken to the intensive care unit of the Hackensack University Medical Center, where doctors determined that LeGrand was paralyzed from the neck down.

LeGrand fractured his C-3 and C-4 vertebrae and, that night, underwent nine hours of emergency surgery to stabilize his spine. Doctors gave him a zero to 5 percent chance of regaining neurologic function -- a prognosis his mother never told him. About two weeks later he was transferred to Kessler Institute for Rehabilitation, one of the nation's leaders in spinal cord rehabilitation.

In January 2011, Rutgers announced that LeGrand had regained movement in his shoulders and sensation throughout his body. It was also at this time that LeGrand entered the Reeve Foundation's NeuroRecovery Network.

On October 29th, 2011, the 21-year-old LeGrand, in his motorized wheelchair, led the Scarlet Knights onto the field at Rutgers's stadium for their game against West Virginia. This moment was chosen by readers of Sports Illustrated as 'The Best Moment of 2011.'

LeGrand's tremendous amount of courage, belief and strength throughout his rehabilitation has captured the attention of the nation. He resumed his college classes via Skype and also launched his sports broadcasting career as an analyst for Rutgers Football Radio Network. LeGrand is a much sought after motivational speaker.

In April 2012, LeGrand was offered the final spot on the Tampa Bay Buccaneers roster by his former Rutgers coach Greg Schiano, now the head coach at Tampa Bay. On May 2nd, 2012 LeGrand signed his official NFL contract. In 2012 he also received the prestigious Jimmy V Award for Perseverance at the ESPY Awards in Los Angeles.

In the fall of 2012, LeGrand released his first book, titled BELIEVE: My Faith And The Tackle That Changed My Life, published by HarperCollins.

Humbled by the outpouring of support from around the nation, LeGrand decided to form a charity. Team LeGrand of the Christopher & Dana Reeve Foundation was established in 2013; proceeds go toward research to find a cure for paralysis and helping improve the quality of life for people with spinal cord injuries.

Why did Shaun choose this charity?

From Shaun’s nomination:  “This charity was created by an old friend of mine in high school named Eric LeGrand.  I knew him in school, though not super well, and he was an absolute star in football.” Although Eric has suffered many setbacks, he now travels as a motivational speaker and has inspired many in the sporting world.

“I believe this charity is a great fit for Elevation to donate towards, not only because of its great cause, but because it is so relevant to our careers and industry since its goal is to prevent and treat sports injuries, while making sports safer for those how participate.”

For more information, go to:   http://www.teamlegrand.org/

Please congratulate Shaun on his nomination for a charity that is truly making a difference in our world!

Get In Touch
Close 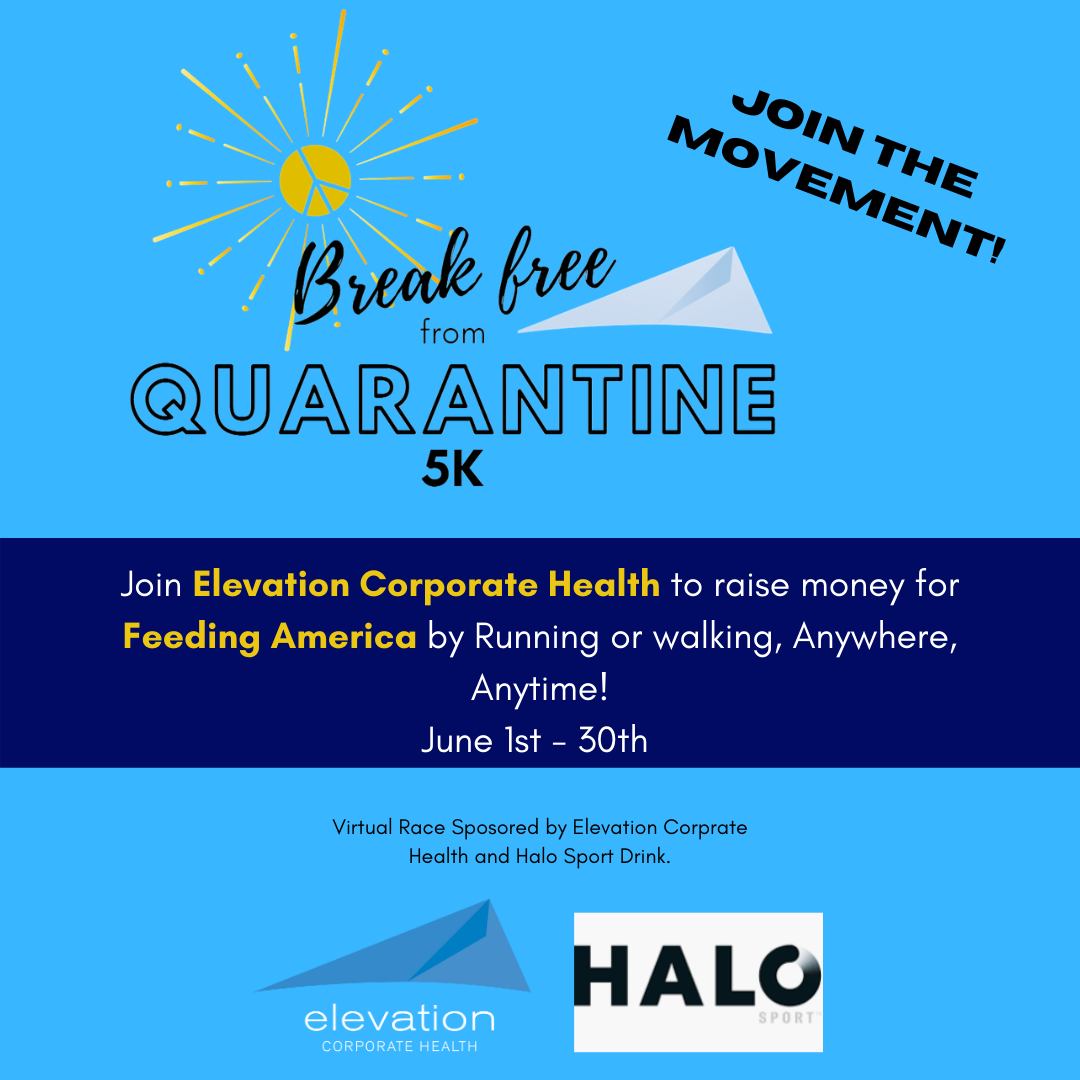 Enter your name and email below and let us know how we can help. Someone from our team will contact you shortly.